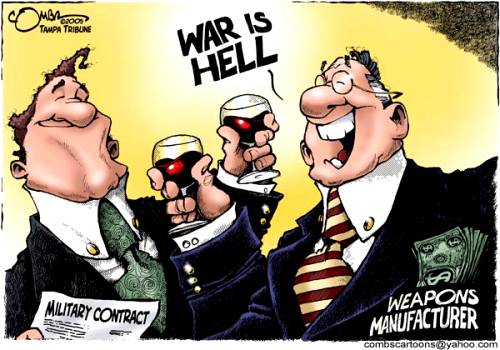 “It is well enough that the people of this nation do not understand our banking and monetary system, for if they did, I believe there would be a revolution before tomorrow morning.” – Henry Ford.

– excerpts from “From Banking Laid Bare” by Steven Hager.